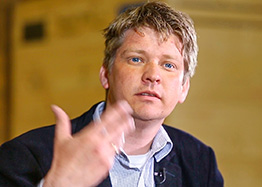 HOA positions itself as a closely cooperating onion chain within which our core competencies, our innovative capacity and our strong vision on the future are used to make sustainable investments in quality and to create a positive impact on the world of our Holland Onion.

Because a Holland Onion is more than just an onion.