With a volume of more than 1,3 million gross tonnage and an average export of more than 1 million (metric) tons per season, the Dutch onion is by far the most popular product of the Dutch vegetable sector. No less than 95% of the annual Dutch onion harvest is exported fresh throughout the year. To more than 130 countries. Because of this the Holland Onion Association has been the world leader for decades when it comes to the export volume of onions. Annually around 7 million (metric) tons of onions are exported worldwide. The Netherlands is responsible for more than 1 million out of those 7 million, making it the world’s largest onion exporter.

Our Holland Onion is more than just an onion. It is a Dutch national export hero adding considerable value to our economy. Behind HEROnion, HOA’s mascotte, there is a team of breeders, growers, processors, exporters, transporters and shippers. With only one objective: to make the Holland onion even more loved and better known in the world. 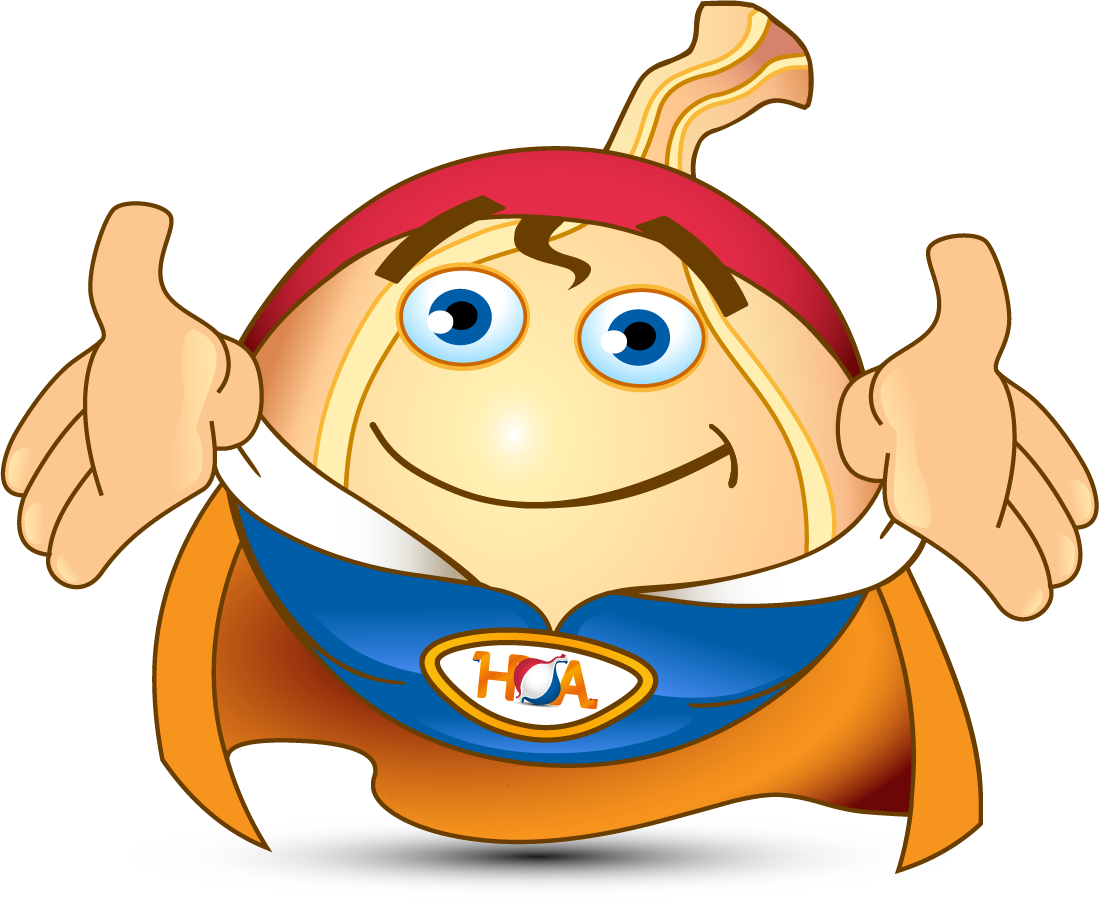