For a fresh export product like a Dutch Onion, the outward appearance is at least as important as the internal quality. Furthermore, the popularity of the onion as a so-called power food is increasing enormously. This is entirely due to the very healthy nutrients naturally contained in a Holland Onion. In short, as a sustainable vegetable, the onion is trendy. But as trendy as it may be, every Holland Onion must also be able to stand up to bumps and bruises. Throughout the entire season, 75% of the harvest must arrive fresh at the final destination. This calls for continued resourcefulness in breeding and processing methods.

Synonymous with freshness is firmness. Firmness is among the top 3 most important export qualities of the Holland Onion, along with skin quality and dormancy period. Thus every year in the Netherlands, a unique and independent examination is done of some 60 promising new onion varieties. And testing for firmness then literally happens. Pneumatic pressure is applied to all existing and newly nominated onion varieties to measure an onion variety’s physical resilience. Through ingenious breeding technologies, the ‘dent’ has been reduced from 5 to 6 millimeters to only 3 to 4 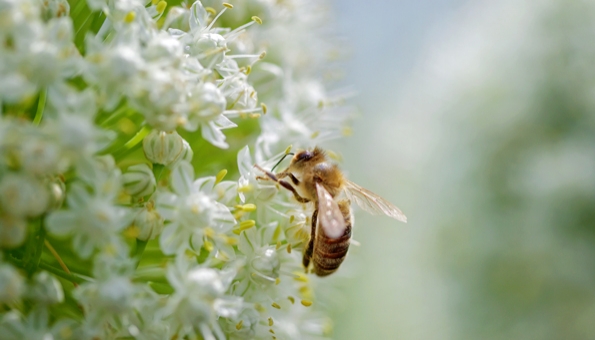