In the previous century, we already managed to increase the global annual food production by 2%, while the world population doubled from 3 to 6 billion people. That was not because the area under cultivation grew substantially, that only grew by 10%.

Norman Borlaug received the Nobel Peace Prize in 1970 as the father of this green agricultural revolution. He developed disease resistant crops that had a much higher yield. When introduced in South America and Asia, the crop yields quadrupled.

‘The realisation of sustainable food systems that can continuously yield healthy food for the growing world population while using less water and other resources, is nothing less than a new global agricultural revolution', says Professor Johan Rockström of the Stockholm Resilience Centre. And that's certainly true. 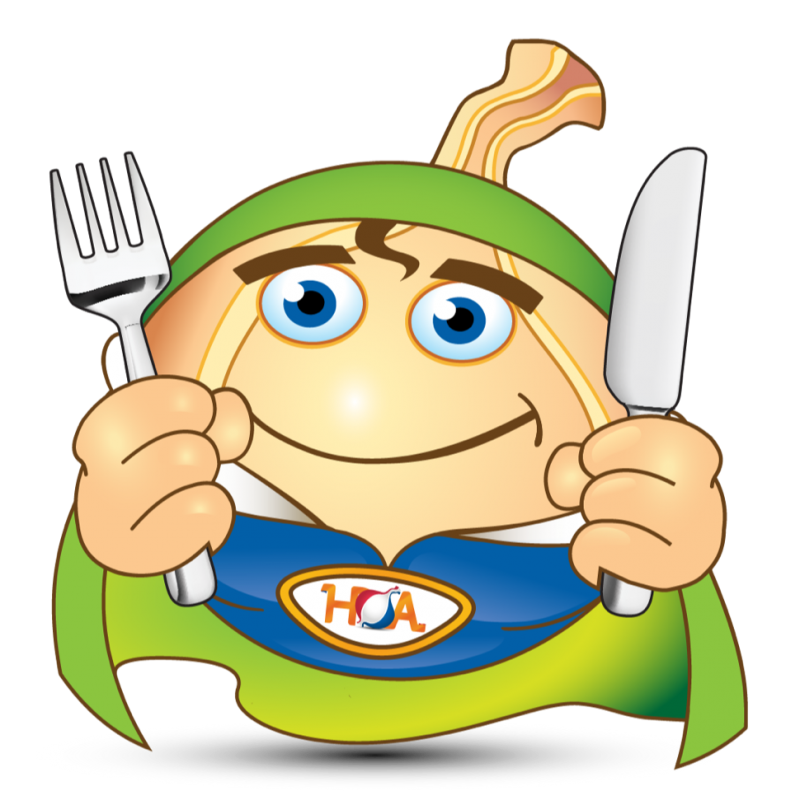 By 2100, we might have 12 billion mouths to feed on this planet, of which 4.2 billion will be on the African continent. Onions are an extremely important source of food. The onion is the absolute number one in terms of production volume and is the world's most consumed vegetable.

So, Dutch scientists are working hard and in innovative ways to increase the resilience of the Holland Onion to make sure that we in the Netherlands can continue to make our important contribution to the global food supply. From farm to fork!

In terms of production volume the onion is the world's most consumed vegetable.